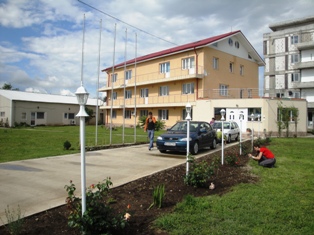 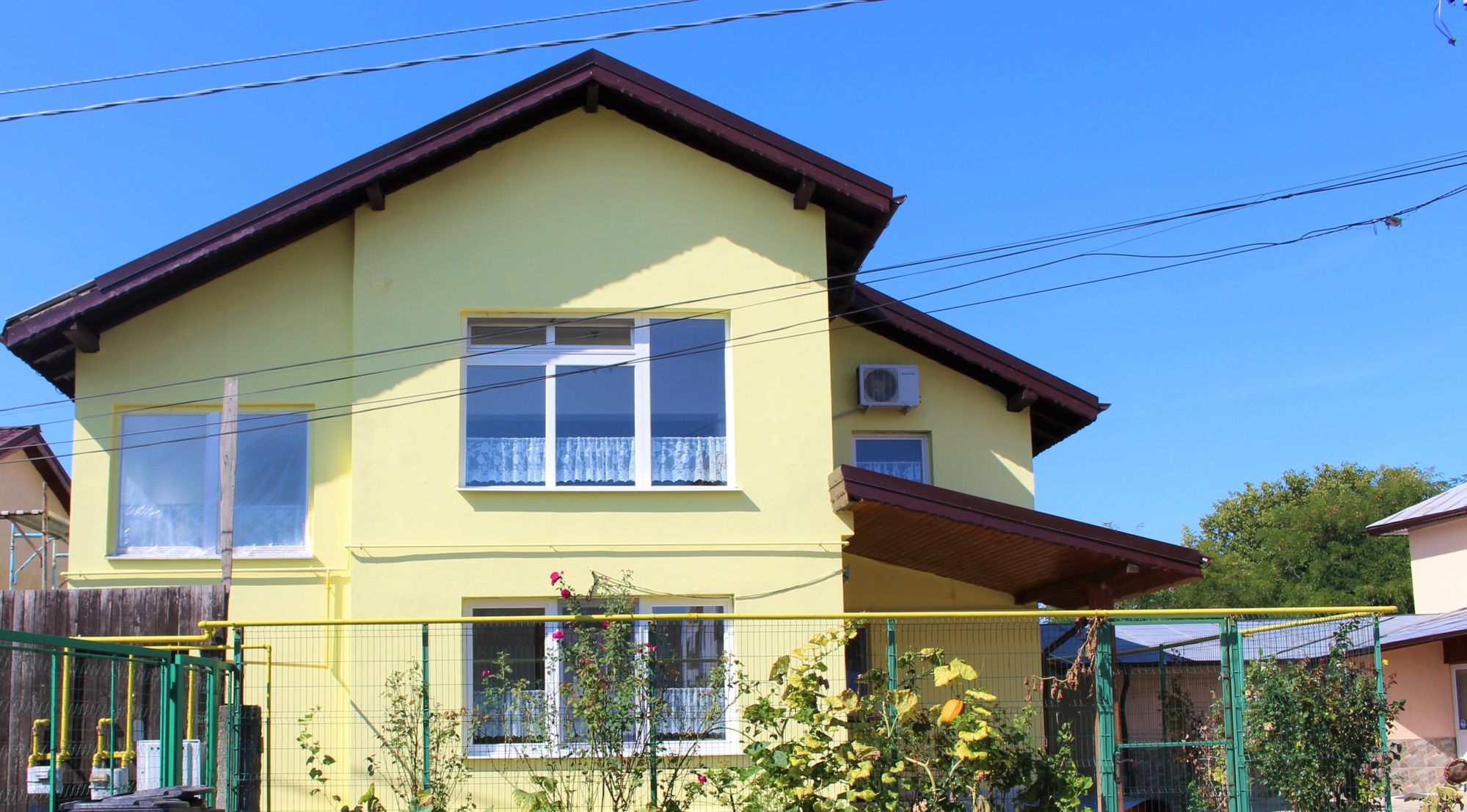 In June we start our Summer Kids Camps. Many are wanting to come.

This summer we will be doing some remodeling at Casa Shalom.

We will have teams coming from the World Race, from Ireland and Canada.

Looking forward to all the volunteers. It will be great!  Praise the Lord!

You can give without loving but you can not love without giving.   Amy Carmichael